So close but no remotely operated cigar

What a weekend.  The plan was to completely finish the 'bot on Friday evening after work, and then have a celebratory launch Saturday.  Well, things have been going way too smoothly for that.  Something was bound to go wrong, and it did.

While programming the Electric Speed Controllers (hereafter referred to as ESC's) we noticed that of the three of them, programming the vertical and port motors went perfectly, but for some reason the starboard motor wasn't working correctly - it was spinning the other two propellers instead.  In addition, the commands from the cockpit were spinning the wrong props.  Not good.  After a few hours of work Friday evening, we decided to reconvene on Saturday and reprogram everything meticulously.

Saturday went much better with the ESC's - however, it was a constant that for everything we got working, another thing would go wrong.  If all three ESC's were spinning correctly, the webcam would stop.  If the webcam worked, the servo arm for the camera would stop working.  If the servo arm and webcam worked, the props would misbehave.  To top it off, occasionally the board would short on us.  As the pots of coffee became bottles of beer and the morning turned to afternoon, I knew our plans of launching it in the pool were in jeopardy.  But we didn't give up hope, and eventually got everything working at the same time!  We decided to pop everything in the enclosure and test it out in the tub.


But fate was not on our side.  After fully enclosing the 'bot - and thinking we were maybe going to launch after all - the webcam stopped broadcasting.  The piece that's been most reliably working since day one!!  And then as we slid the electronics enclosure back out to check that out, the acrylic camera mount popped free, requiring that we re-cement it in place.  Since that takes at least 24 hours, I called it a day.  We'll have to do some more troubleshooting and tweaking and just launch when it's ready.

That being said, being so close to launch feels amazing and I am so glad I have such an awesome team working with me on this.  Here's some pics from across the last few days as we've completed the assembly, enjoy. 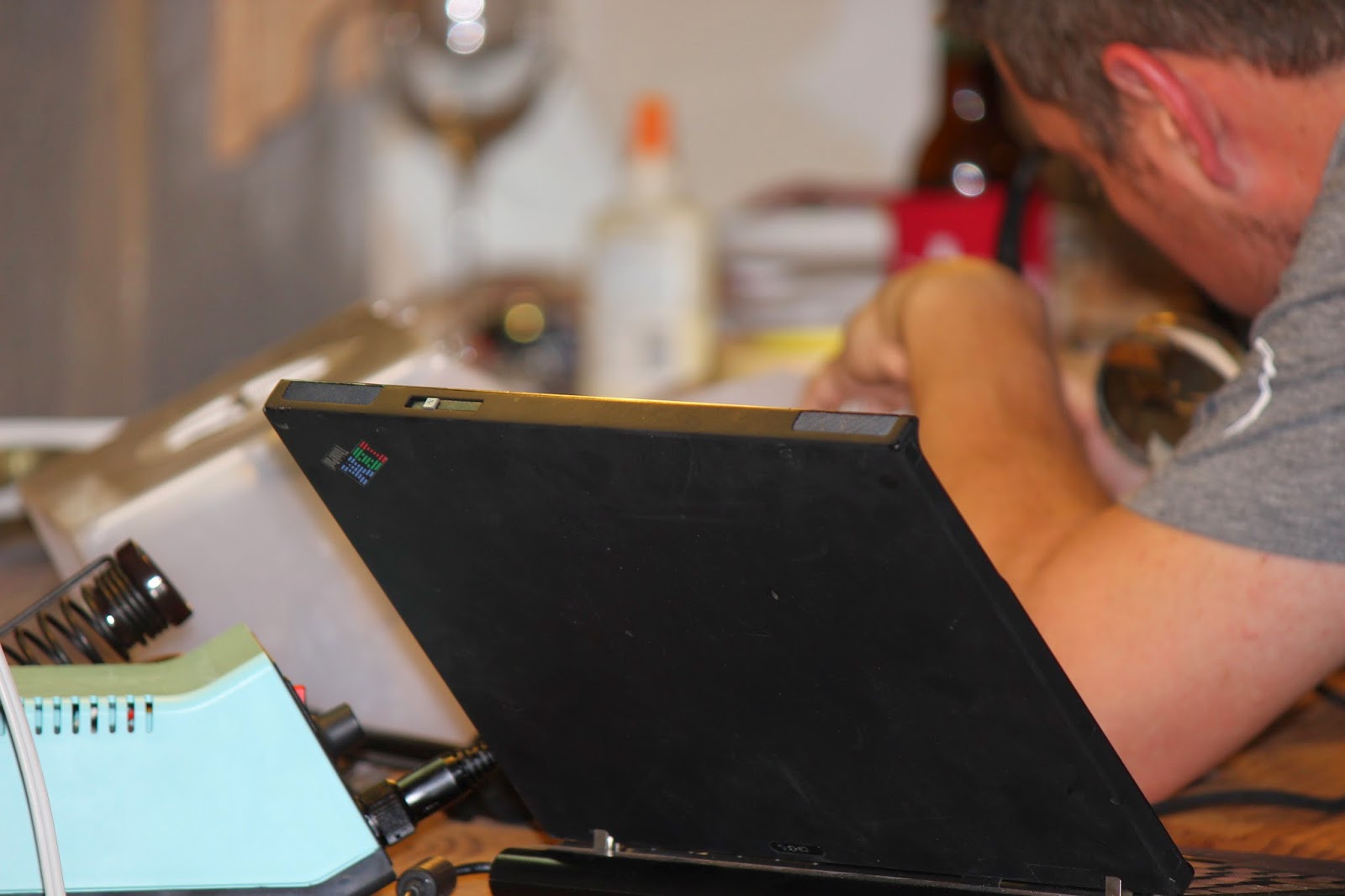 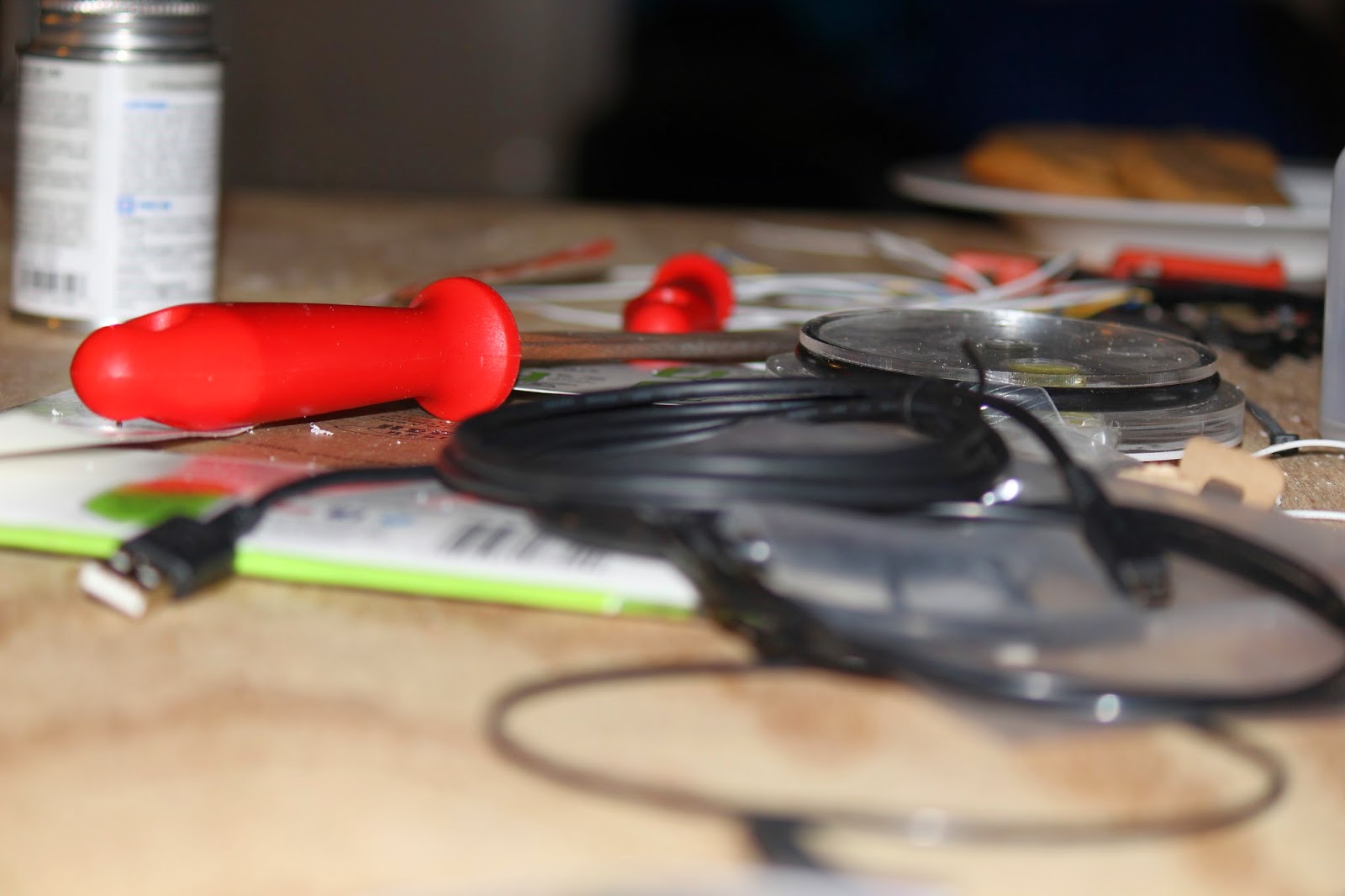 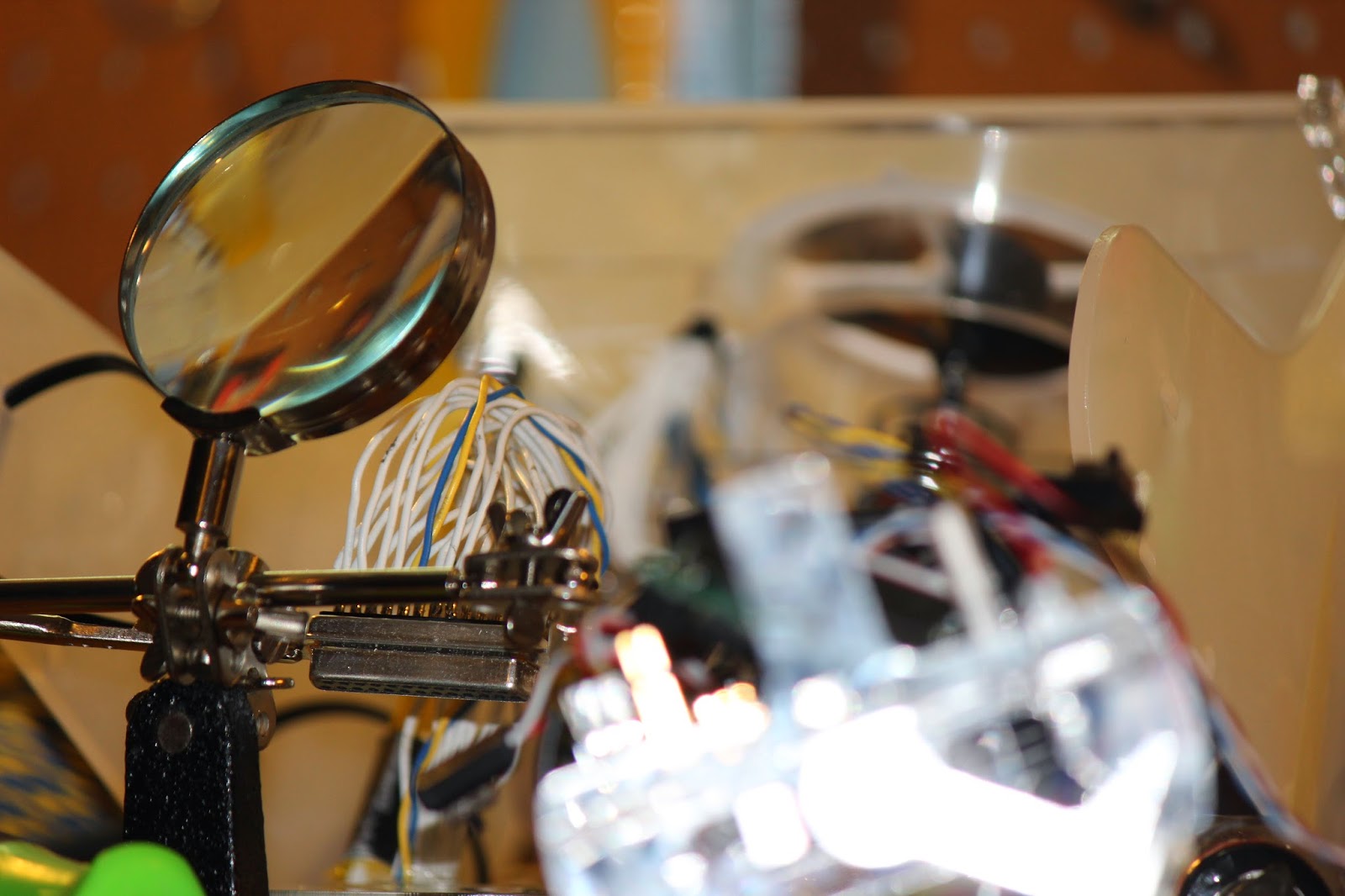 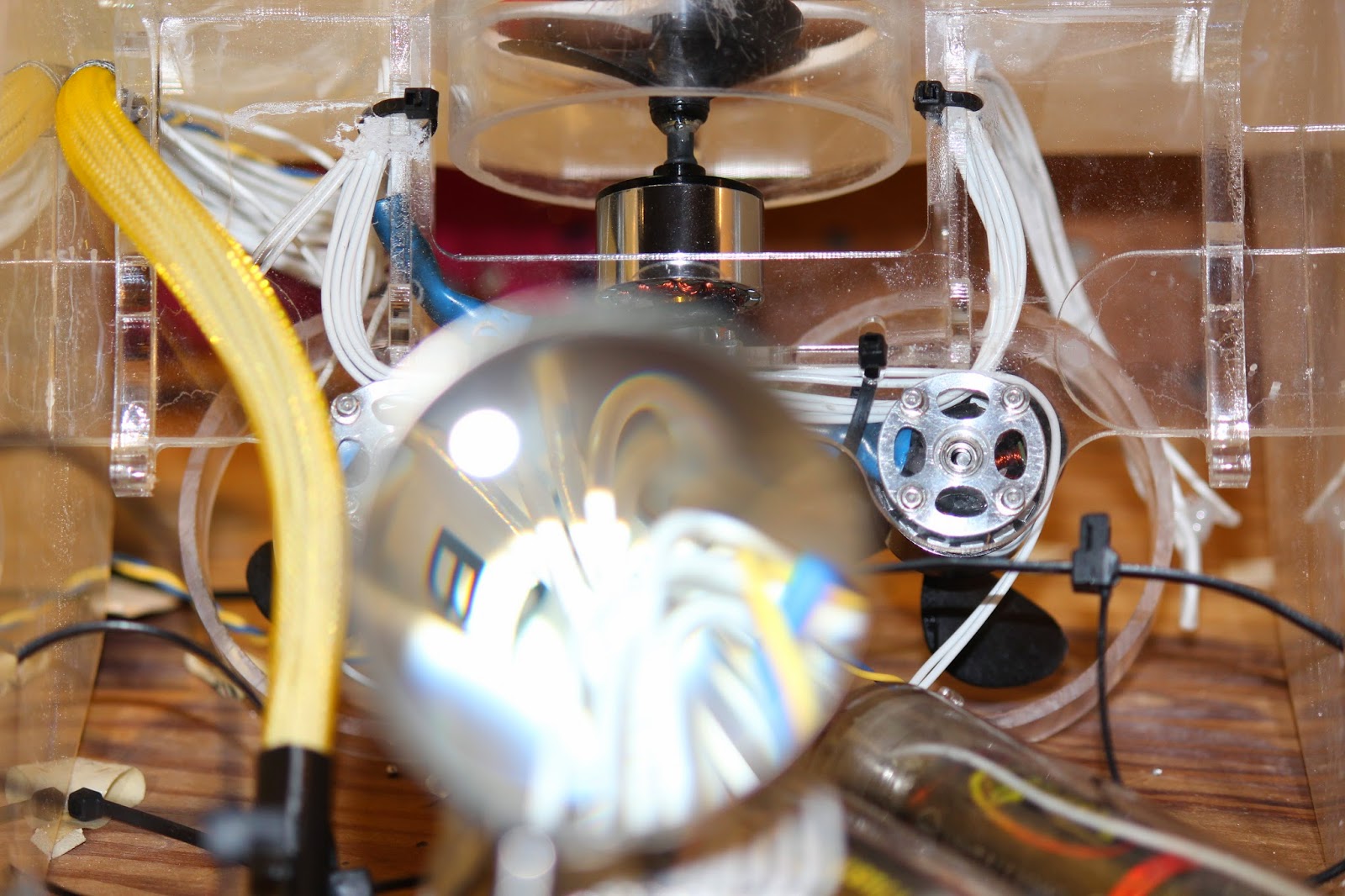 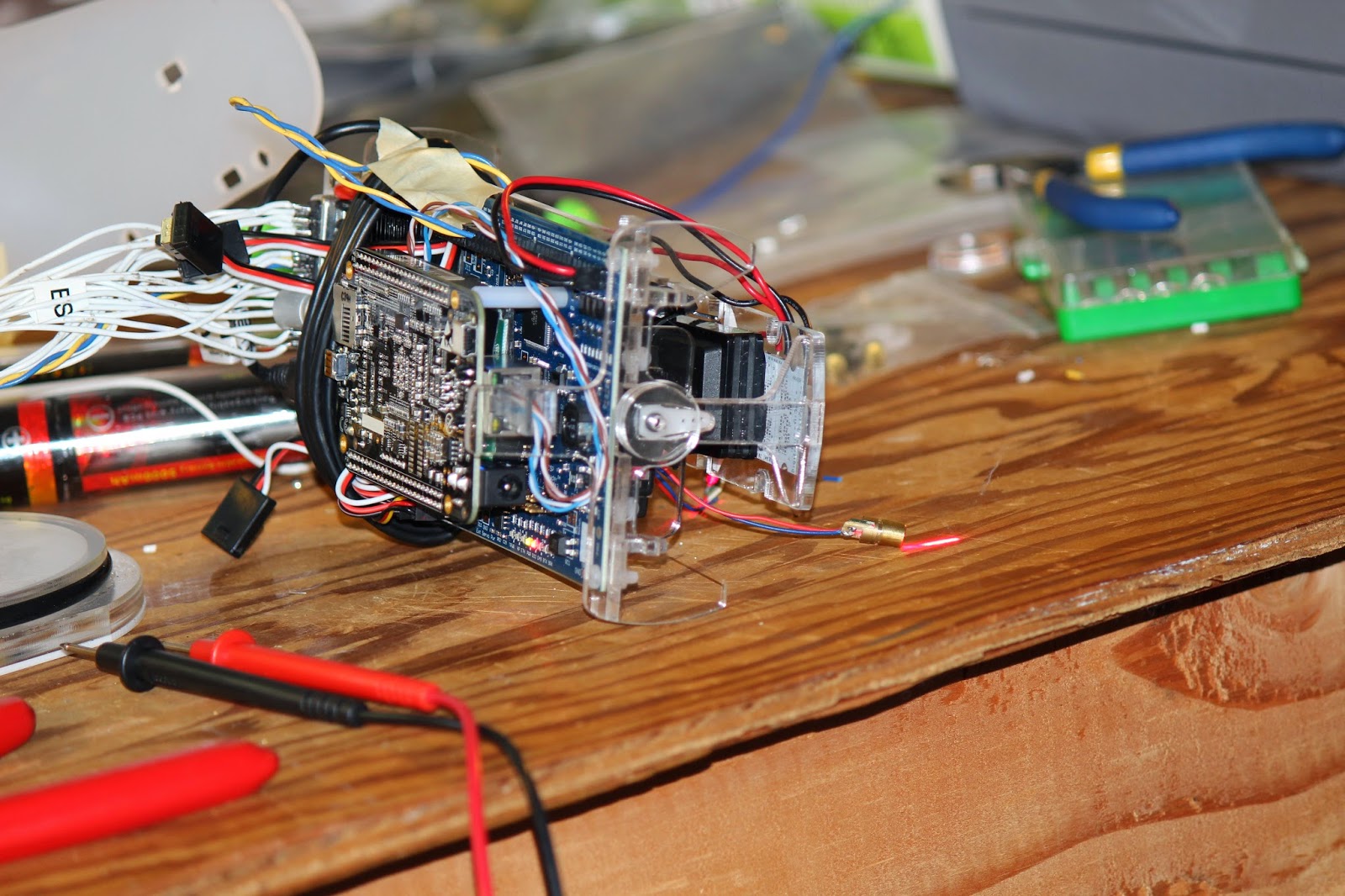 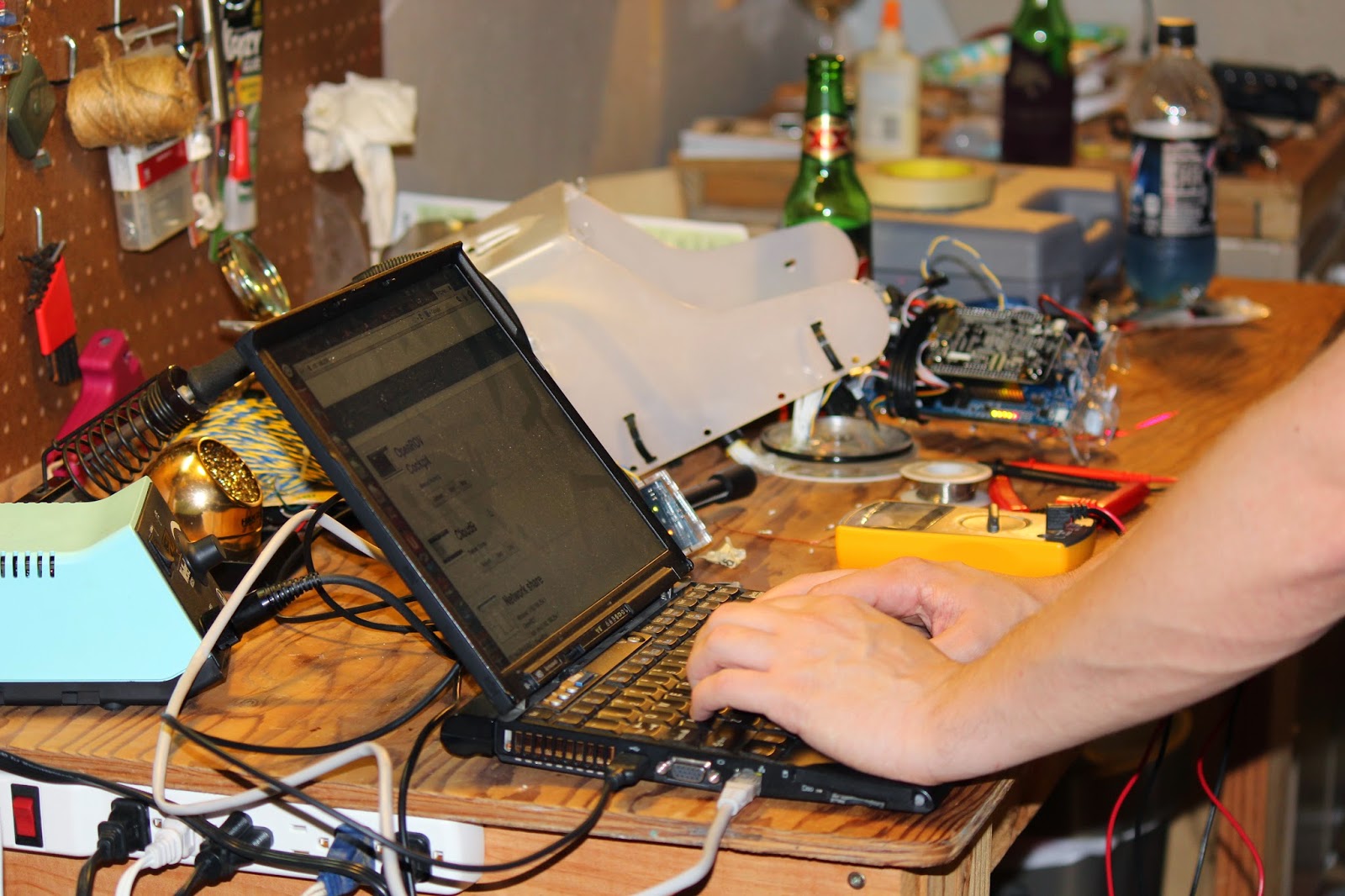 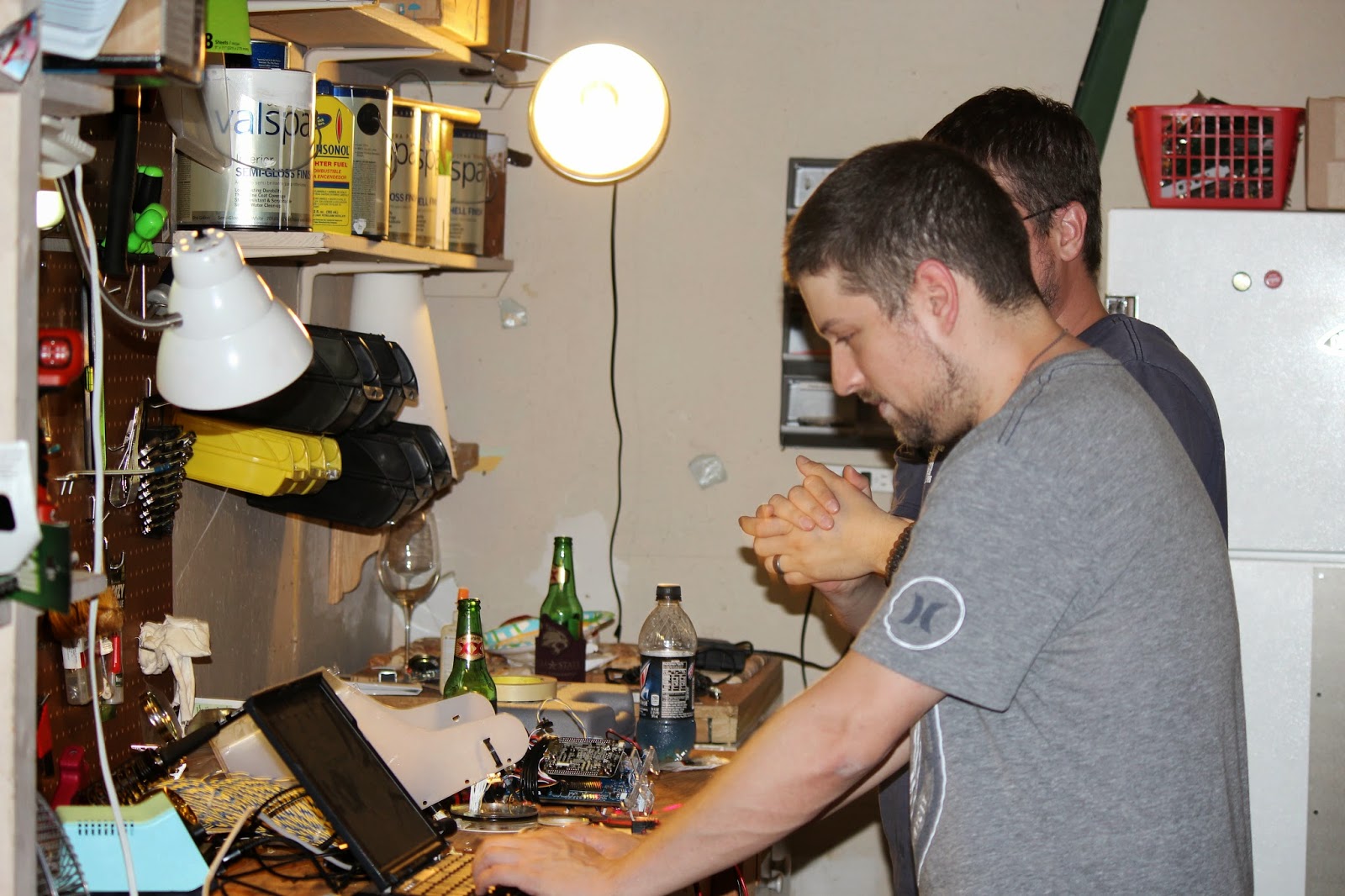 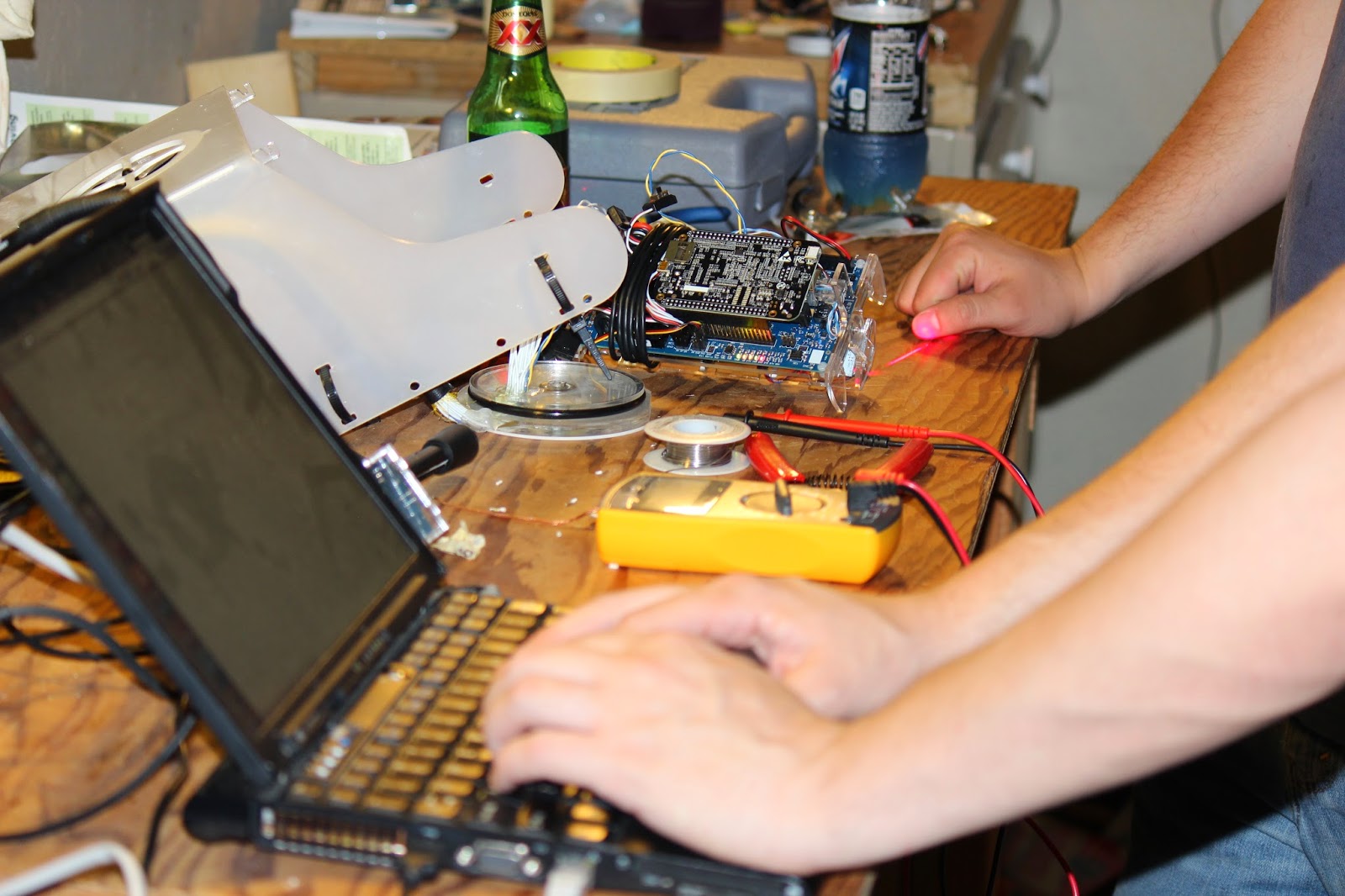 We're almost there.  Thanks for reading so far, more great things to come.
Posted by Unknown at 11:02 AM

Two weeks ago we had our best dive to date! We took the ROV out to Lou Neff point to see what type of wildlife we could capture on the camer...