I'd like to introduce the newest member of our team, Stephanie!  She'll be working with us as our team biologist, helping us to identify any critters we come across on our dives, and maybe if we are lucky even finding something new.  Both I (James) and team member Dan S met her while studying at Texas State, where she received her Bachelor's in Wildlife Biology and her Master's in Ecology, and she now works as a Wildlife Biologist for an environmental consulting firm based in Houston, Tx.  She knows a lot about things living both in caves and underwater, as she wrote her thesis on Bat Species and Habitat Use in Trans-Pecos, Texas as well as worked for the Meadows Center For Water and The Environment in San Marcos (formerly the Aquarena Center) so her expertise will be a great asset to us as we start our exploration of Jacob's Well.  I'm really excited to have her aboard and looking forward to her insights on our dives with the ROV! 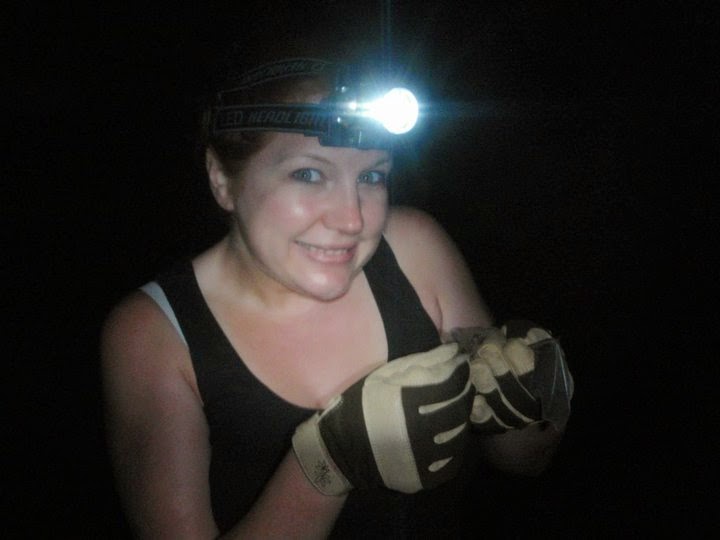 Posted by Unknown at 3:28 PM No comments:

Hi! My name is Danny E and I'm a self educated tinkerer and builder. I have experience in software, hardware and testing. You can find more information about my projects by browsing to my website d33z.com.

My first ROV project was a remote controlled lawn mower that I still hack on to this day. Most recently that project required some metal repairs which prompted me to learn to TIG weld.

I'm very much looking forward to building the OpenROV and exploring Jacob's Well in Wimberly, TX with the team. My goals are to produce 2D and 3D maps of the cave via kinect, sonar or even magnetic sensors.
Posted by Daniel Epperson at 8:35 PM No comments:

The kit has been ordered! 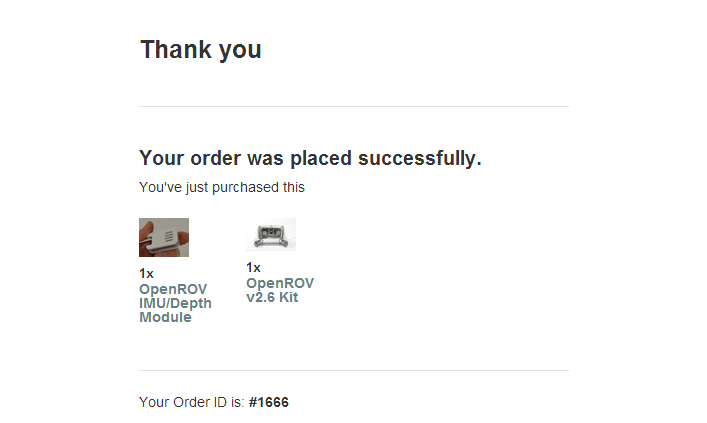 The team is really excited to get the kit and start assembly.  For now we have been biding our time with research done by previous divers and explorers.  I would highly recommend reading this story to get an idea of some of the history of the well and where we plan to take our little robot.
Posted by Unknown at 7:23 AM 1 comment:

In July of 2011, when I received my monthly issue of Texas Parks and Wildlife magazine, I encountered an article within it that has stuck with me ever since - an in depth view of Jacob's Well in Wimberley, and the surprising story of the lives it has claimed over the years of those attempting to explore its secrets.  For the past few years my curiosity about Jacob's Well has remained in the background, simmering quietly, but without anything to pique it again.  That all changed when, in the course of browsing Kickstarter one day, I came across the Open ROV Project - a cost effective, build your own underwater ROV that could be used to explore Jacob's Well safely.  I joined the project as a backer, and once it succeed, I mentioned the idea to friends a few times and got some good feedback about the idea.  Finally in the Spring of 2014 I decided to assemble a group of amateur scientists, makers, and friends together to put the project together - building an underwater ROV to document and explore Jacob's Well.  The fun begins...

Two weeks ago we had our best dive to date! We took the ROV out to Lou Neff point to see what type of wildlife we could capture on the camer...